At Sacred Earth Cacao, we believe that ceremonial cacao has the ability to make a positive impact on the world! Our goal is to create a culture of cacao enthusiasts around the planet who are spiritually aligned, deeply grounded, in touch with their innermost being, unapologetically real and have a desire to be stewards of the earth and their fellow human beings!

After coffee was brought to Europe, we got the renaissance and industrial revolution. Imagine what will happen when the world discovers cacao!

Cacao as a stimulating beverage brings people together. It amplifies anything good that it comes in contact with. It synergizes well with all sorts of endeavors from creating art, to meditation and yoga, singing and dancing, to even deep therapeutic work. It offers inspiration to anyone who dares to have a taste of the magic! Not only that but it has heart opening effects that bring people together and make them more sociable in a conscious and heart centered way. We are finding that cacao will allow us to have parties without debauchery and madness, that lead to healing and deeper connection rather than a hangover.

We feel that humanity is coming to the place where it is ready to start welcoming the spirit of Cacao wholeheartedly into its structure. People are waking up and seeing that the old ways aren't working anymore. We are no longer willing to ignore our deepest truths, dreams and desires. We are unwilling to keep destroying ourselves and our planet in pursuit of pointless greed and status. We are ready to create a new world, a world of peace and love! and Cacao!

How We Make Our Vision A Reality

We believe that change in the world starts with the people and that's why we want to spread this uplifting culture to everyone who needs it. At the center of cacao culture is the cacao ceremony. The cacao ceremony brings people together in a safe space where they can be vulnerable but also have fun and connect with others. At times, cacao ceremony can be a very serious setting in which those in attendance are allowed the space to share some of their most intimate stories, hopes, desires, fears and traumas with a group of people who have shown up to give full support. At other times cacao ceremony is a lighthearted space to be silly and have fun. It is an opportunity to leave the troubles of every day life behind for just a little bit and come into remembrance of what really is important in life. Sometimes we cry together, sometimes we laugh and sing and dance. Ultimately we try to curate an experience that helps everyone move just a little deeper into a space of peace and love!

At Sacred Earth Cacao, our supplier sources their cacao from farms owned by indigenous Mayan people. They then employ Mayan women’s collectives to process the cacao beans into the ceremonial cacao that we know and love.

Not only is Cacao bringing abundance to the indigenous peoples of Guatemala, it's also helping them revive their nearly lost culture. Due to Christianity and a long and brutal 36 year civil war, much of the ancient culture of the Mayan people has been lost. Most Guatemalans are now devout evangelical Christians and have lost most of the knowledge of their historical beliefs and lineage. When expats became hip to cacao and started holding cacao ceremonies, it began to empower the remnants of Guatemalan Mayan people true to their old ways to reclaim their culture of using cacao as a sacred medicine once again. We are now joining this movement of working with this ancient sacred medicine in a way that empowers those that gave it to us.

Supporting the Reforestation of our Planet

At Sacred Earth Cacao, we deeply believe that it is time for humanity to stop viewing the earth as something to use and abuse and start being benevolent stewards to the planet. Our great grandchildren are counting on us. We see no better way to help the planet, than to plant new forests and take care of the old growth forests that we've still got.

As we see it, reforestation and the rebuilding of the natural systems that used to govern our plant is top priority when it comes to rebuilding the ecosystem of the planet. The cacao tree could be an immensely powerful tool in rebuilding the rainforests that have been destroyed. High quality cacao is an expensive and valuable commodity. The development of cacao into a household staple will provide people and businesses with economic incentive to plant cacao forests around the world’s tropical zones helping us to regreen the planet.

In the future when Sacred Earth Cacao has acquired greater resources and influence, we wish to begin starting ecological initiatives around the world to support rebuilding the earth’s natural ecosystem. With humans working for the land instead of for themselves, we can build new ecosystems that work even better due to human influence. We would like our initiatives to focus on reforestation, regenerative agriculture, rebuilding the water tables, permaculture and integrating humanity into our natural landscapes that create harmony between us and the planet.

We source our cacao from a company called Cacao Source who operate on Lake Atitlan in Guatemala. Cacao Source has a beautiful mission that includes rebuilding the rain forests, bringing opportunities and abundance to the indigenous mayan people of Guatemala, helping Guatemalan farmers to integrate sustainable organic practices and spreading the love of cacao and all the blessings that come with it to the world. 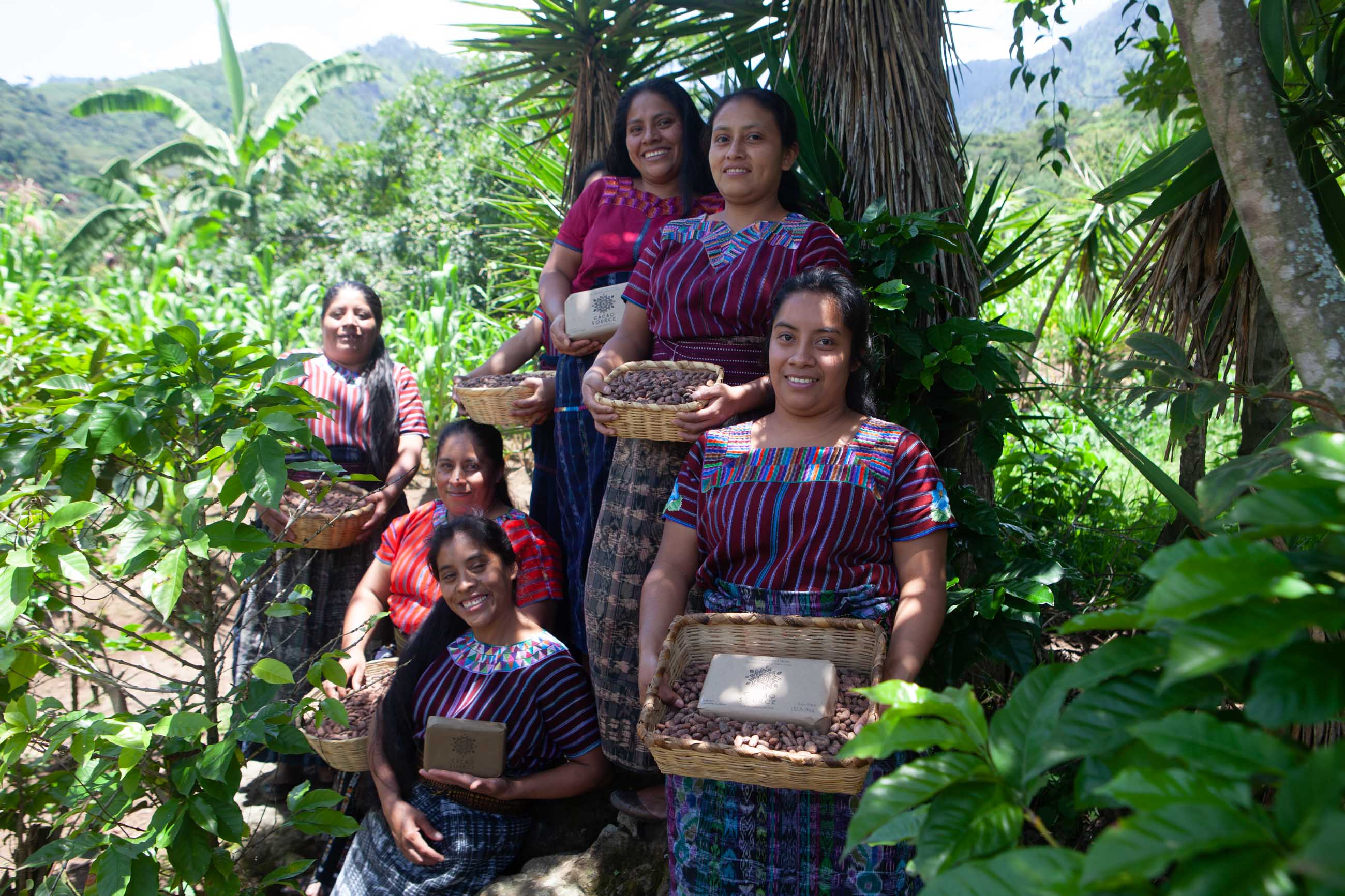 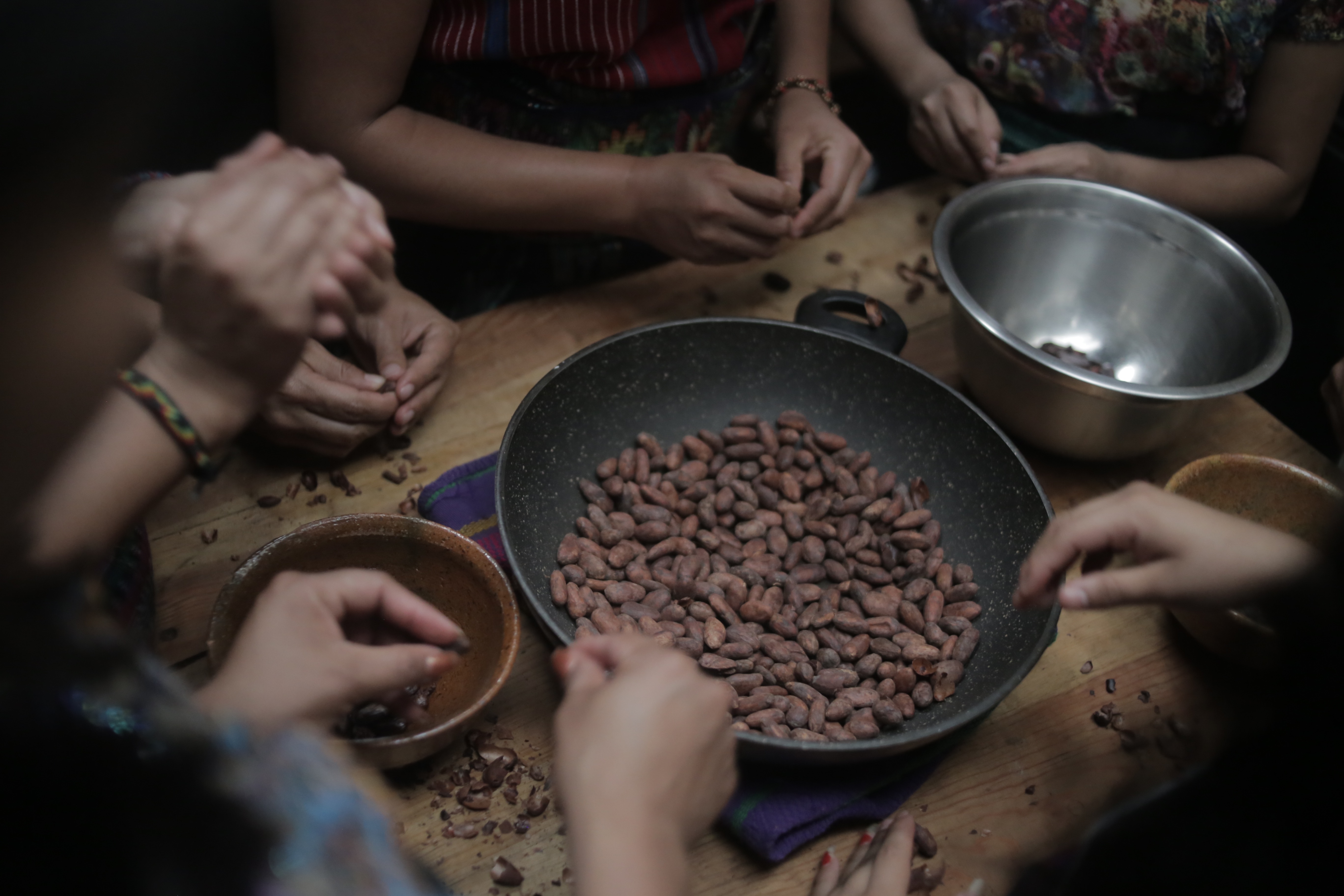 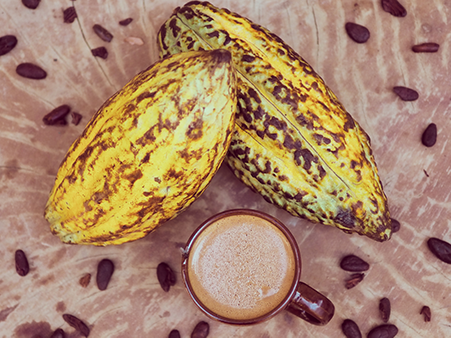 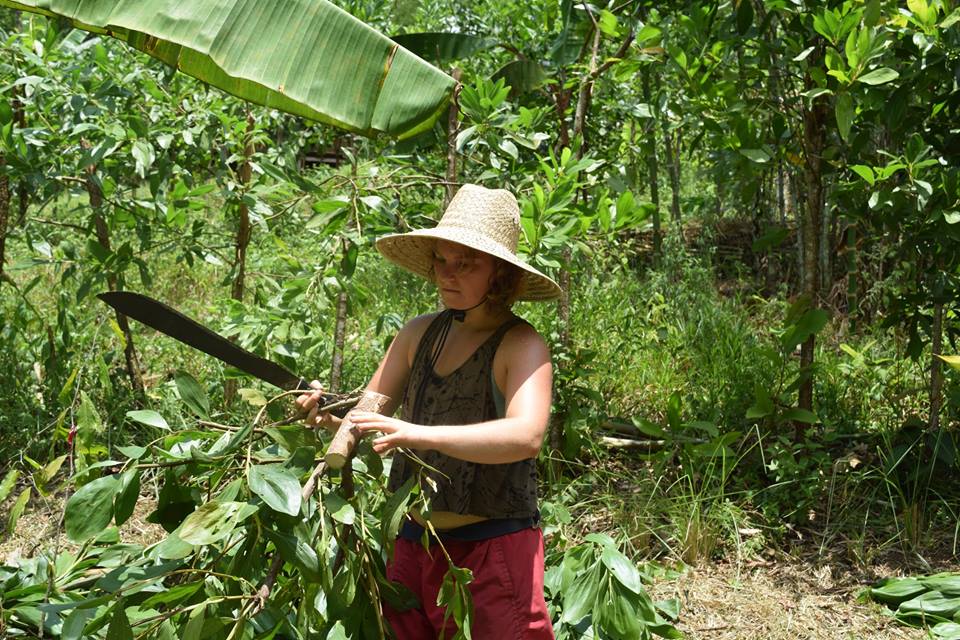 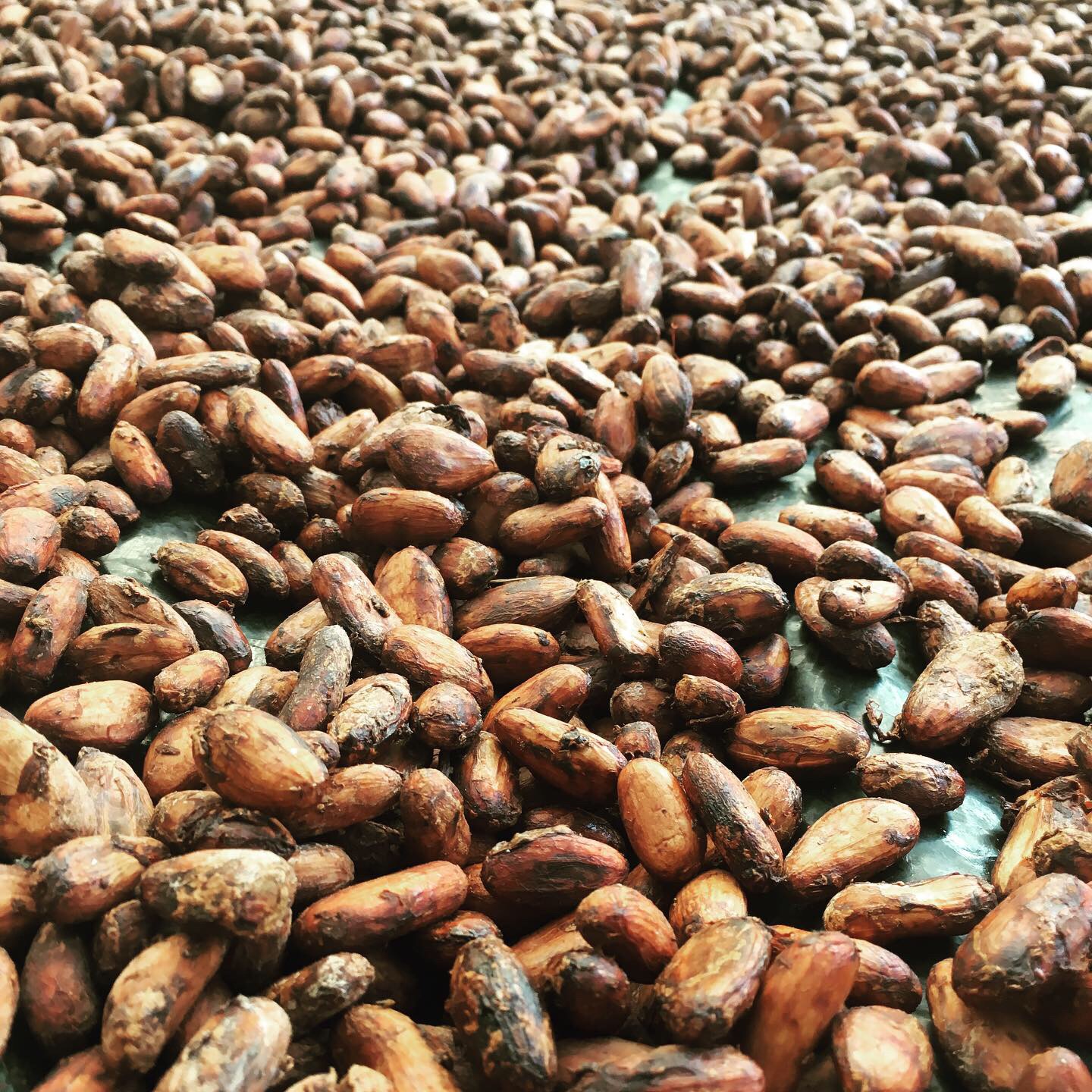