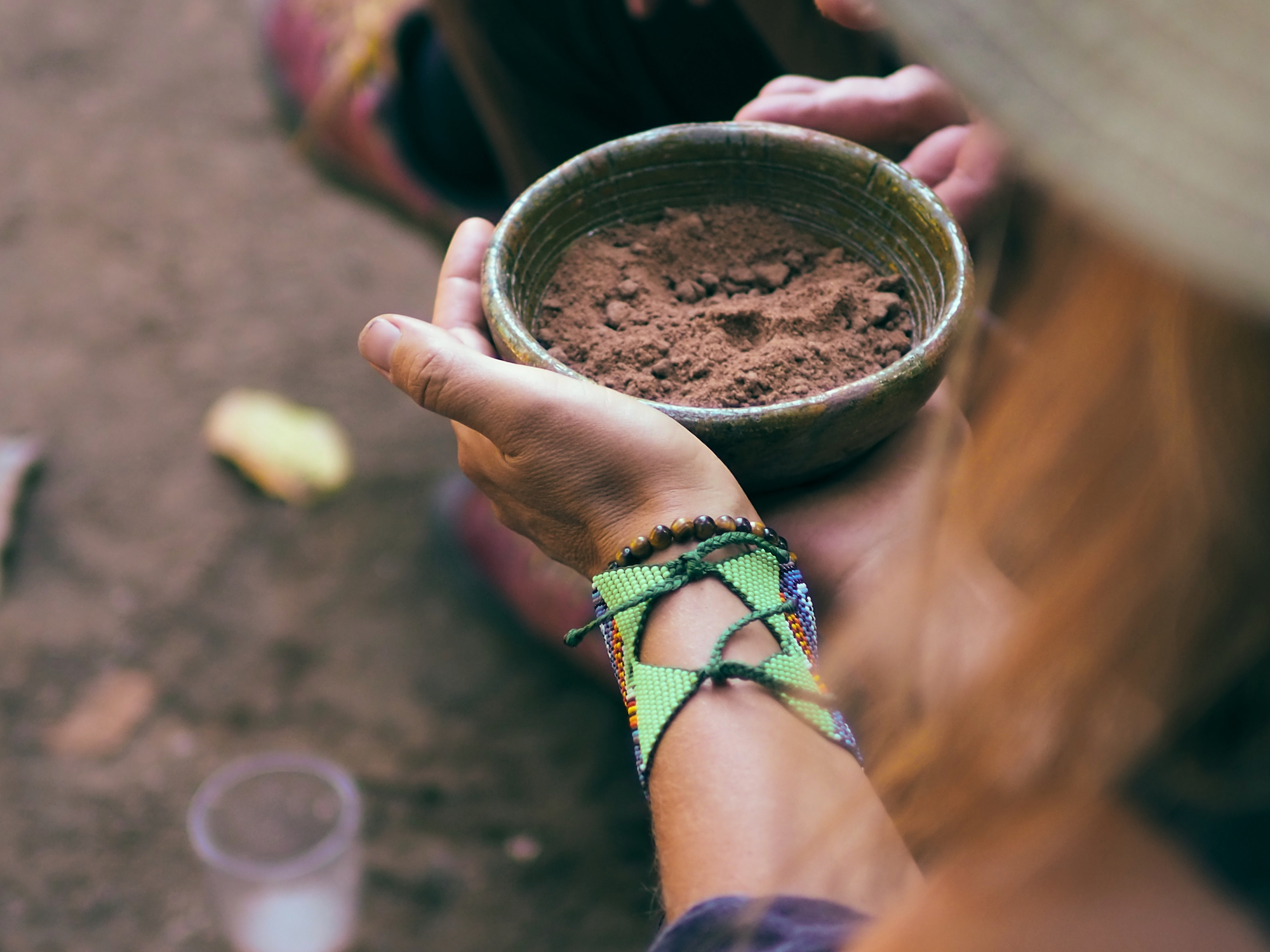 Cacao has been used as a stimulating food and beverage for thousands of years. It was used by the ancient aztecs, incas, olmecs and mayans in south and central america. Aztec warriors would drink the brew before going into battle or to celebrate their victories.

Most recently the Mayan people were using cacao as a sacrament in religious ceremonies. In some ceremonies the Mayans would sacrifice a human being, take out the heart and replace it with a cacao pod.

In modern times, most knowledge of cacao’s indigenous ceremonial roots were lost. Cacao farmers would still use the beverage casually during celebrations but much of the mythology behind the plant was not made common knowledge to them or their children. 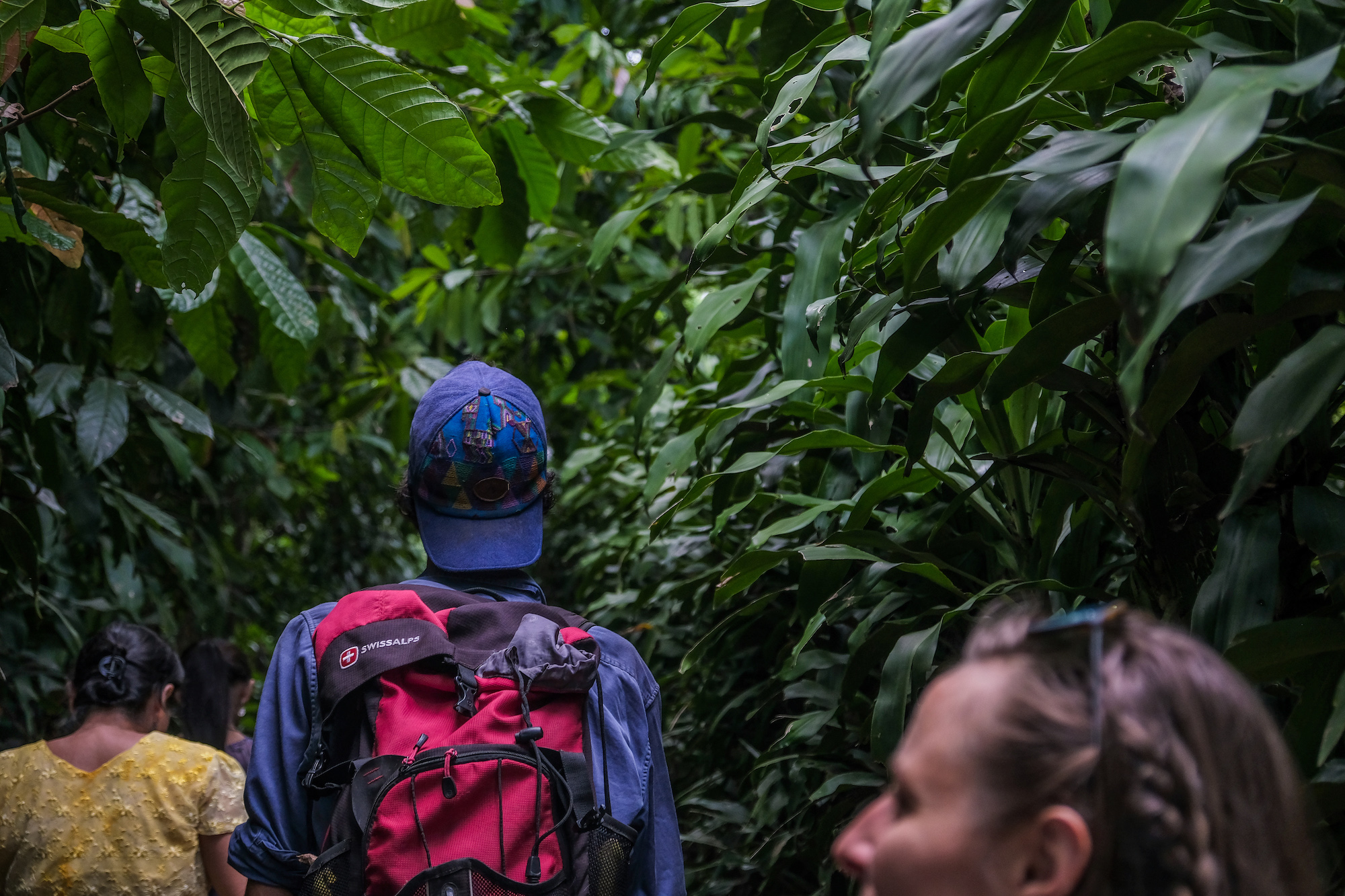 The cacao tree could be an immensely powerful tool in rebuilding the rainforests that have been destroyed. 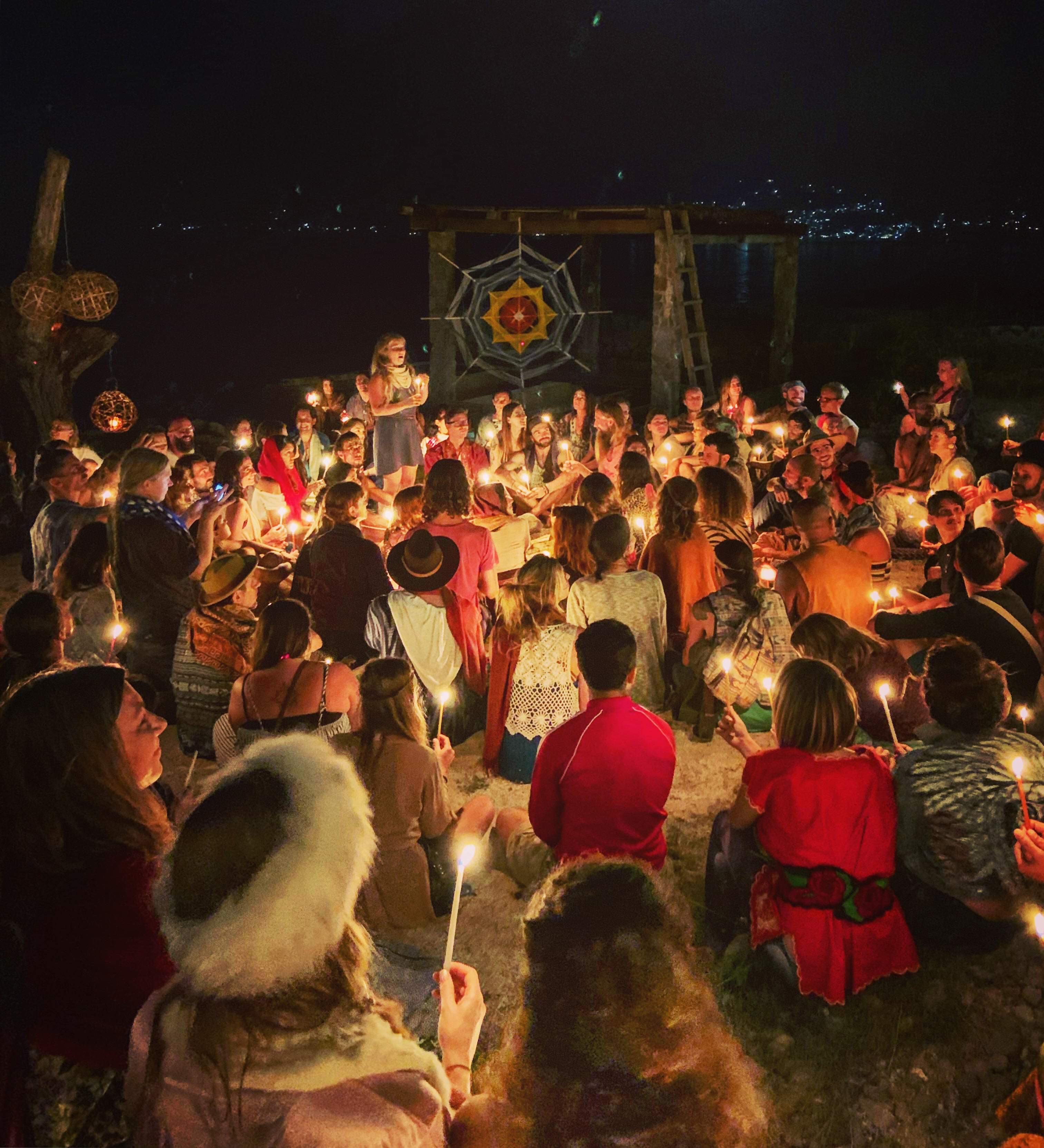 Cacao's entheogenic feel-good effects are much stronger when combined with intention, gratitude and good music. 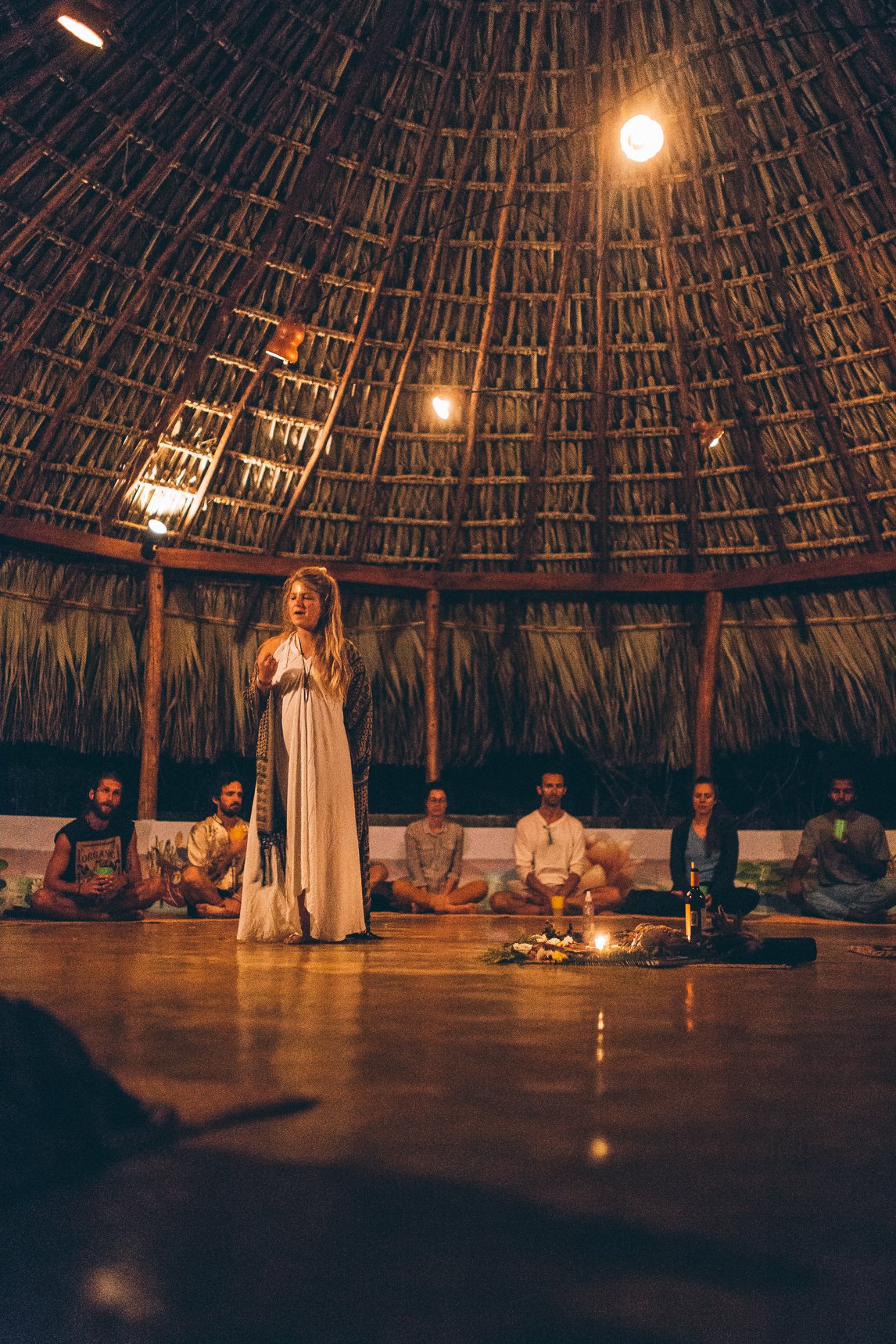